Rugby Food bank warehouse team were delighted to be nominated and then to win the Pride of Rugby 2019 Community Impact Award which was held at Coombe Abbey Hotel.

Thanks to the support of the National Lottery, during National Volunteering Week, Hope4 held its second volunteer recognition event – a VIP afternoon tea at which guests were thanked and celebrated. Also applauded were the Rugby Food bank Warehouse Team who were delighted to have been nominated and then go on to win the Pride of Rugby 2019 Community Impact Award held at Coombe Abbey Hotel.

This event has become a vital part of the volunteers’ year and saw a 33% rise in attendance compared to 2018. 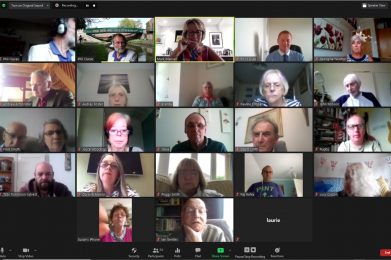 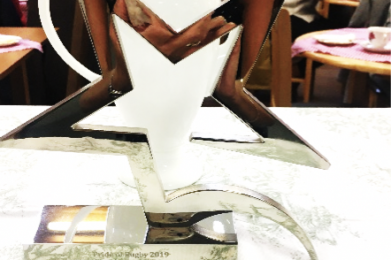 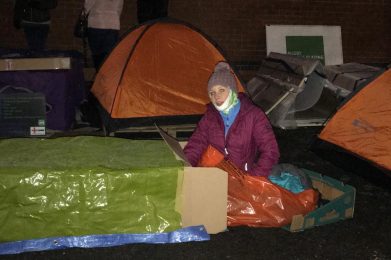 Could you organise a sleepout? Want to organise your own... 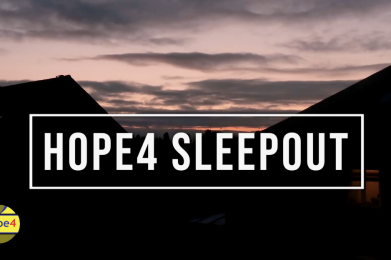