Stories of how Hope4 has changed lives. 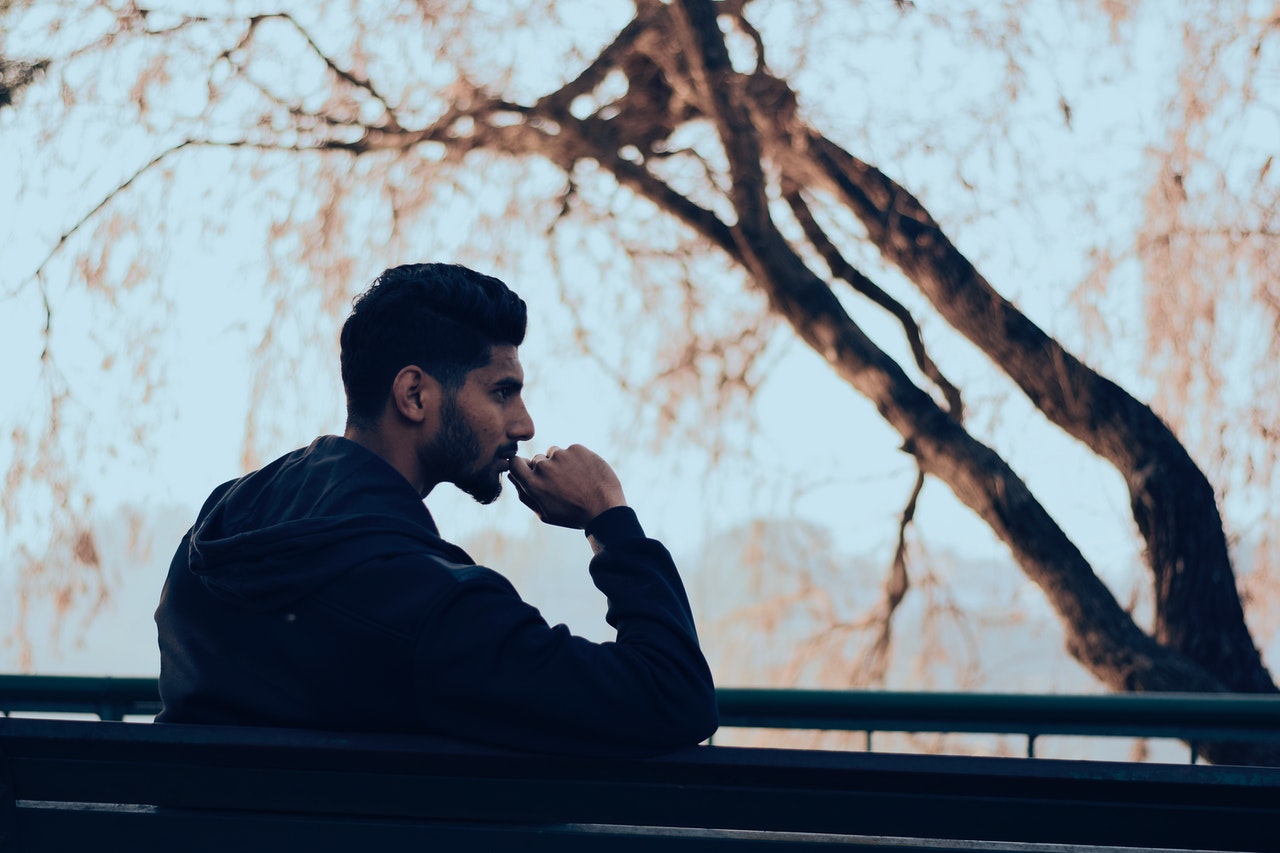 Imagine the excitement of moving into your new home just before Christmas – imagine being homeless for two years before that happened. That was what happened to George in December 2019, but the story was far from easy.

George first came to the Hope Centre regularly in early 2018 because he had become street homeless. George, from Eastern Europe, had very limited English, no regular income and was not able to pass his habitual residency test. His drinking habit had culminated in him being arrested and he was now on probation. On top of all this he had just been diagnosed with COPD (Chronic Obstructive Pulmonary
Disease) and his mental health was so low he was now suicidal.

How did we help? Initially as well as the usual help at the Centre of hot meals, showers and laundry, we supported him to get a Universal Credit account and make a new application. This was not straight forward and involved a lot of sign language, laughter and a translation app. These applications are not ever swift – the Habitual Residency Test was declined twice. Department of Work & Pensions delays meant George’s claim was finally approved and he was signed off sick in November 2018.

It is strange how seemingly little things can be a frustration when you don’t speak a language well. We supported George to understand and ensure he got his medication regularly, and to understand when and where probation appointments were, and to have the means to attend. 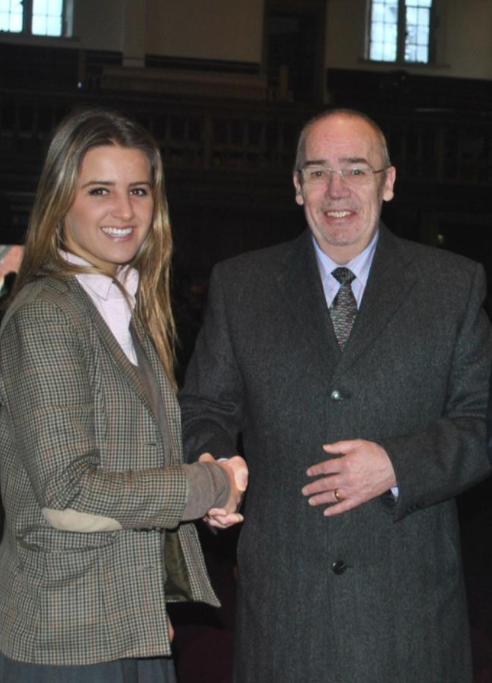 God Has A Heart by Ellie Olcott

Do you remember the walk that seemed to go on forever around Draycote Water at the beginning of the year  This seemed to be just another School commitment that was taking up my already limited free time. It was annoying. However, what I failed to fully comprehend when I was walking those 7.5 miles was what an incredible contribution I was making to the charities in question. We raised £30,000 for a charity called Hope4, an organisation “relieving the plight of homeless and badly housed people in Rugby”.

I went to visit Hope4, sheltered away in a corner near the Church in Rugby. I went there twice:
first to meet Reverend Michael Bochenski and Pete Wayman, both of whom were instrumental
in the foundation of the organisation, and a second time to have lunch with the people affected
by homelessness. It seemed appropriate to me, as I was walking to Hope4, that it was a cold and
rainy day; it served to highlight the purpose of the charity: to protect people who have found
themselves in their own personal turmoil, to give them a place of sanctuary.